Well, here it is - the cover for my new historical romance, Midwinter Masquerade, which will be released from Tirgearr Publishing on October 24th! I've given the blog a make-over in celebration.

I'm delighted with the winter feel, as the story takes place mostly in the Scottish countryside around the winter solstice. Here's a little taster from the blurb. 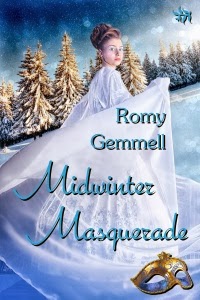 In Edinburgh, December 1816, young widow Lady Lenora Fitzallan accepts an invitation to the country estate of Edward Montgomery, the man she once thought to marry eighteen years previously. Until he left without explanation. Accompanied by her godmother, Lady Pettigrew, Lenora forms a friendship with Edward’s young niece and ward, Annabelle, who has a propensity for getting into scrapes and falling in love with the wrong man.
In the days leading up to the Masquerade Ball on the Winter Solstice, another guest arrives. Mr Henderson has a particular reason for meeting Annabelle, who distrusts him on sight. Meanwhile, Lenora struggles with her rekindled feelings for Edward, while thinking of Robert Masters, the sophisticated man who hopes to marry her when he returns from abroad. As past secrets begin to unfold, Annabelle is rescued from harm, and a dashing, costumed stranger arrives at the Ball.


Once the past is revealed and the real villain unmasked, Lenora must decide where and with whom her future now lies.
Posted by Rosemary Gemmell at 13:06
Email ThisBlogThis!Share to TwitterShare to FacebookShare to Pinterest
Labels: Cover of new historical romance, Midwinter Masquerade

Midwinter Masquerade sounds intriguing, Rosemary - and what a gorgeous cover. Roll on that blog party! Rx 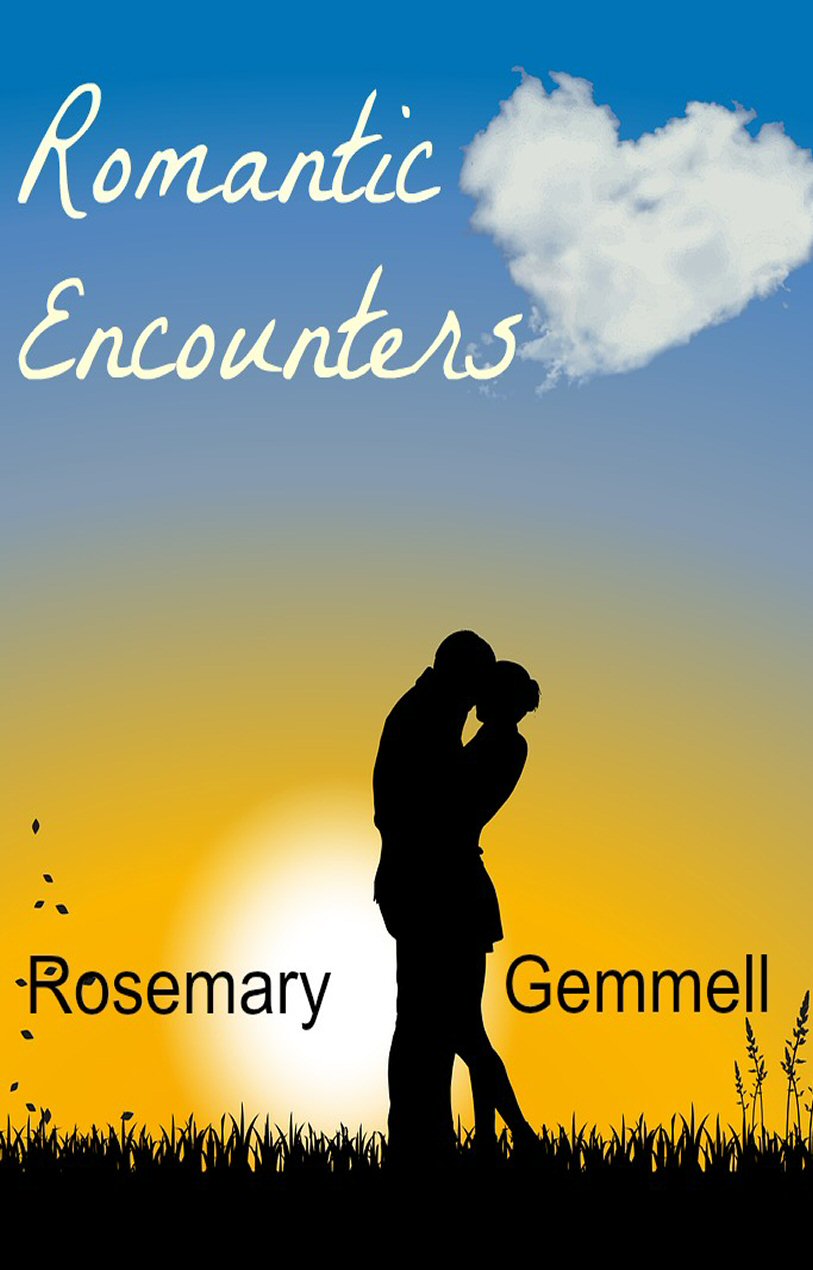